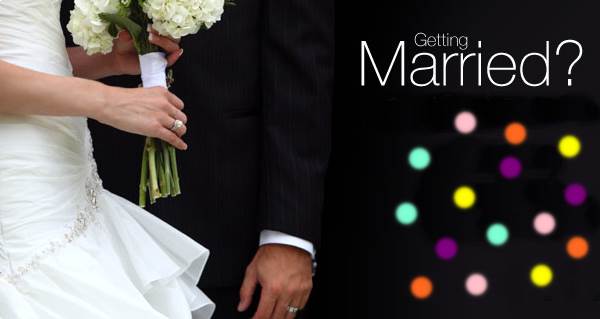 Wedding gift lists have become as traditional a fixture at weddings as a beautiful tiered cake and guests who drink too much alcohol for their own good. Some people think that having a gift list is cheeky; we say that a wedding is probably the one time in your adult life when you can actually dictate to people what gifts you want, so why not take full advantage of it?

However, while gift lists themselves might be a traditional thing, what people choose to do with them most certainly isn’t.

We looked at a number of gift list habits, and what the alternatives were for those who did not put a gift list together.

The following table demonstrates how respondents to a survey carried out by Hitched W.I.F.E used their own gift lists, or otherwise. 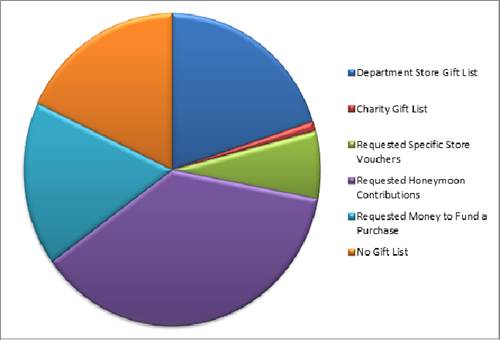 This chart perhaps represents a more diverse range than some people would expect to see.  Note that respondents answering ‘no gift list’ only did so if they were unable to answer in the affirmative to any of the other possibilities in the survey.

We will now look at each element, in order of popularity, and examine why the survey produced these results, and whether they represent a growing or reclining trend, before suggesting some final alternatives.

At first glance, this is something that would be a big surprise. However, having taken the time to think about the global financial situation and the fact that many couples, having paid a lot for their wedding, might not even be able to afford a honeymoon, it is actually wholly understandable. 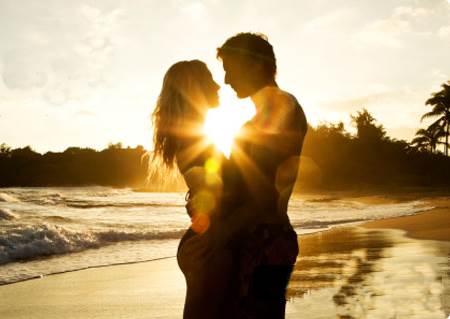 The great thing with such a request is that it can be easily added to an invitation without looking like a glorified plea for funds, and allows the newly married couple to take the time to choose a destination based on the monetary gifts they receive.

Traditional gift lists only made up 20% of wedding gifting as a whole. One common trend was for couples to set up gift lists across more than one store, so that their guests were able to buy them a gift in light of their own circumstances. This is definitely a positive step; who wants to see a gift list featuring exclusively expensive items, and then feel obliged to have to buy something, even though it will stretch beyond their means.

Gift lists tend to be favored by those who do not wish to directly ask for gifts, but are also looking to ensure they receive a diverse range of gifts on their wedding day, rather than a dozen toasters and seven kettles.

We take our hats off to anyone who found themselves acknowledging that they were in this category. It would be interesting to discover the reasons behind people not having gift lists. Were they unaware of gift listing initiatives, did they simply feel that they did not want to impose their wishes on anyone, or were they the happy go lucky type who felt that they would take their chances and look forward to not knowing what they were opening?

Depending on your own viewpoint, this is either the bravest option or the silliest. Of course, we all did this before gift lists became popular, so we agree that it does perhaps retain a certain charm.

17% Requested Money to Fund a Purchase 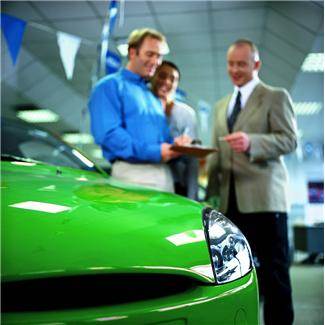 If we were to throw this number in with the honeymoon funding, we would find over half of couples surveyed had requested money. This certainly seems to be a popular trend today, and it is definitely great for avoiding situations where people feel bad because they only got a particular gift for the happy couple, or the couple feeling like they are being too demanding with asking for gifts.

There is great freedom in being able to purchase what you want, and this is even more powerful if you are saving to buy a car or towards a deposit on a new home.

This option is used by those who do not want to be specific with what gifts they want but have their eye on something from a specific store.

Vouchers used to be the biggest stigma purchase of them all, and still is when it comes to birthdays in some respects. Often seen as the ‘lazy purchase’ from someone who could not be bothered to put the requisite thought into a gift, they are becoming widely accepted as gifts at weddings, and as this survey proved, are increasingly being specifically requested.

There is no doubt that is a brilliant initiative, although it is clear why only a low number of people choose to take this route.

If a charity is close to your heart, for whatever reason, and you are in a position to donate to that charity, then it is definitely something worth considering. If you are a passionate fundraiser for a particular charity, for example, you could even think about getting them involved in your wedding day if you were aiming to raise awareness.

‘Pre-gifting’ is starting to become popular in some locations around the world. As a result, couples are able to get people to pay for every aspect of the wedding itself, whether it be an expensive venue or unique black tungsten wedding bands.

The only danger here is, obviously, if the wedding doesn’t happen, and then you might find yourself having to pay money back to those who have already handed over the goods, so to speak.

One final idea is to get your friends involved, produce a list of your most wanted gifts, and instead of gift listing, do a ‘Secret Santa’ inspired thing where they each draw out what they are going to buy. It is a modern twist on a classic activity and it will bring an added element of originality and excitement to your wedding.

Adam is a lover of weddings, although he is yet to take the plunge and hold his own. Instead, he spends a lot of time helping his friends to plan their weddings and suggesting gift list ideas. 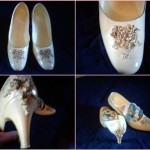 Above: Carolyn's shoes and gown were hand- beaded by her cousin Pauline Donatelli and porcelainized … END_OF_DOCUMENT_TOKEN_TO_BE_REPLACED 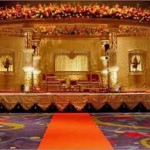 Wedding decoration ideas are virtually limitless. There is no right or wrong when it comes to … END_OF_DOCUMENT_TOKEN_TO_BE_REPLACED 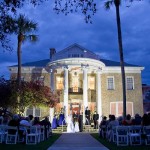 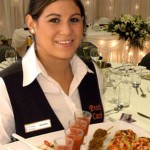 If you happen to be planning a special event, like a wedding, finding the right caterer is likely to … END_OF_DOCUMENT_TOKEN_TO_BE_REPLACED

When it comes to beautiful and symbolic wedding traditions, the Jewish chuppah is one of the most … END_OF_DOCUMENT_TOKEN_TO_BE_REPLACED