You are here: Home / Wedding Planning / Want A Wedding With A Difference? Check Out Some Of The Craziest Themed Weddings Of All Time! 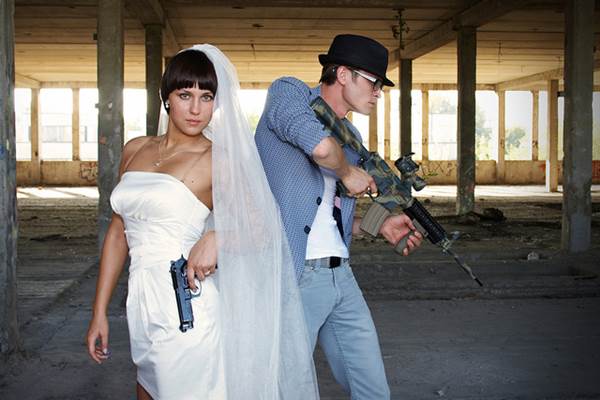 Traditional weddings are still very popular, but more and more people are now looking for ways to adapt or completely forgo the things that come with a typical white wedding, like the dress, the cake, the bridesmaids and the dancing, in order to create a memorable event that really represents the happy couple and their personalities.

There have been all kinds of different themes used for weddings around the world, from costume based themes to weddings with an unusual setting or activity at their centre. Here are some of the most interesting and unusual:

Brides and grooms who love the thrill of extreme sports have chosen to hold exciting “action weddings”, where the couple take their vows in the middle of a high adrenaline activity.

Several couples around the world have now achieved underwater weddings, where everybody wears scuba gear and vows are exchanged by writing on underwater writing slates. These couples even remove their regulators briefly for the traditional kiss!

There have also been skydiving weddings, which like underwater ones throw up some logistical challenges when it comes to the exchange of vows and that first kiss! Another action theme that has been attempted quite a few times is an abseiling or rock climbing wedding (depending on which direction you want to go on a cliff face!). In Thailand, there was even a group cliff hanging wedding where four couples tied the knot while suspended from a cliff!

Some fans of gothic and horror culture have chosen weddings with a dark theme. From gothic weddings where the bride dons a black wedding gown to full Halloween and even zombie themes, these weddings can often feature some interesting new takes on the traditional wedding format. Formal dress with a gothic twist can look really striking, and changing elements that are traditionally white to black, red and purple can create some surprisingly beautiful effects.

For wedding planners who like a challenge, there are always couples with a very specific theme in mind. Those who want to recreate the costumes and even settings of popular movie or TV franchises generally tend to lean towards things with at least some romantic themes, like Lord of The Rings, Star Wars and Disney movies. However, there are some even more unusual themes that have been done, including one bride and groom who decided to walk down the aisle dressed as Shrek and Fiona (Fiona in her ogre form, too, strangely enough!). One couple who met playing video games online chose the game they were playing, Halo, as the theme for their wedding.

Other couples have chosen superhero themes, though while the grooms in these situations tend to vary between Batman, Superman and Spiderman, the brides always seem to be Wonder Woman. In Japan, at least one couple even decided to have a Hello Kitty themed wedding, complete with people dressed up as giant Hello Kitty characters.

Karen Fernandes, is a a freelance blogger, who often writes for Bridal Solutions Inc, a wedding planner in Toronto. She is an ardent blogger and shares her views about a variety of topics in her articles. She likes to wind up with soft music and tea in the evenings.You can follow her on Twitter for more information. 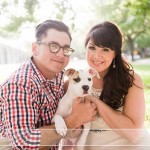 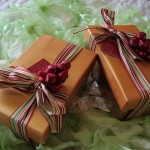 Photo Courtesy: alvanman   Our wedding day was the most magical day of my entire life. We … END_OF_DOCUMENT_TOKEN_TO_BE_REPLACED 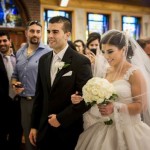 Everyone loves a wedding. The blushing bride walks down the aisle, dressed in a sumptuous … END_OF_DOCUMENT_TOKEN_TO_BE_REPLACED 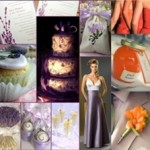 One of the most fun parts of planning a wedding is choosing your signature colors. There are certain … END_OF_DOCUMENT_TOKEN_TO_BE_REPLACED 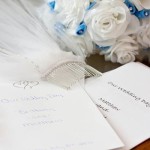 Image Courtesy: Jana Rosenkranz Planning a wedding can certainly be difficult, and the process … END_OF_DOCUMENT_TOKEN_TO_BE_REPLACED